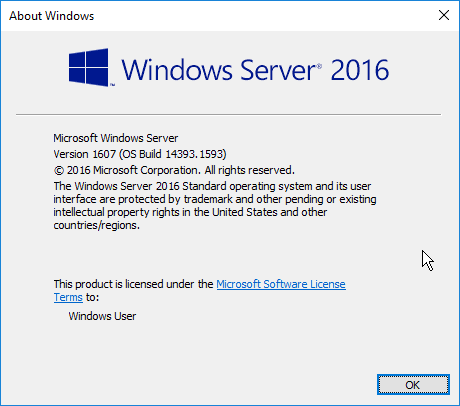 You can check the second two items by running the below command from PowerShell. 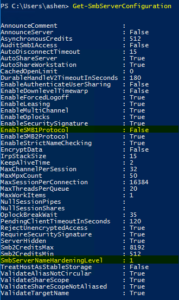